This was originally written as a Twitter thread, so apologies if the format is a little disjointed. Also, a warning that this post includes descriptions of graphic violence and anti-Semitism.

First, a bit of background. Blum became active in politics essentially during the Dreyfus affair, joining the Socialist party (SFIO) in 1905. Historian Robert Paxton notes that after Dreyfus was acquitted in 1906, “French anti-Semites began to attack the regime itself as a ‘Jewish Republic,’” prefiguring later attacks against Blum.

Anti-Semitic, monarchist, and generally far-right currents gained momentum in France as elsewhere during the interwar period, when Blum was first elected to office. (He was in parliament essentially from 1919–1940.) Far-right militancy only grew as France fell deeper into economic crisis in the 1930s and a center-left government was elected in 1932. Spearheading the far right was the Action Française, a monarchist group founded in 1899, and its street-fighting branch, les Camelots du roi.

On February 6, 1934, French fascist groups made their boldest move yet: an attack on parliament attempting to, you guessed it, block the formation of a new government. Paxton recently wrote about that for Newsweek, recounting:

“On that evening thousands of French veterans of World War I, bitter at rumors of corruption in a parliament already discredited by its inefficacy against the Great Depression, attempted to invade the French parliament chamber just as the deputies were voting yet another shaky government into power. The veterans had been summoned by right-wing organizations [seeking] to replace what they saw as a weak parliamentary government with a fascist dictatorship on the model of Hitler or Mussolini.”

They failed to break into the parliament, and what resulted instead was a bloodbath, with fifteen far-right activists and a policeman killed. This left them even more aggrieved, and Action Française reportedly gained 10,000 members in the aftermath. Here’s a 1936 poster with one of their slogans, “A bas les voleurs” — “Down with the thieves” (“voler” is to steal).

Meanwhile the left, sensing a newfound urgency to the fascist threat, begins talks to unite under a common banner. They form the Rassemblement populaire in 1935, spanning from the center-left Radical Party to the Communists, with the Socialists in the middle.

So, February 13, 1936. Blum is in a car with his wife and another socialist MP when they cross paths with a funeral march for a far-right historian. Action Française members at the march recognize him and block the car, jeering, “Death to the Jew!” “Let’s hang him,” and the like.

They start pummeling the car with their hands and canes. Then one finds a metal bar, smashes it through the window and into Blum’s head. The mob drags him out of the car and continues to beat him. Two nearby police officers fail to stop them, but a group of construction workers intervene. They manage to save Blum and get him to the hospital. 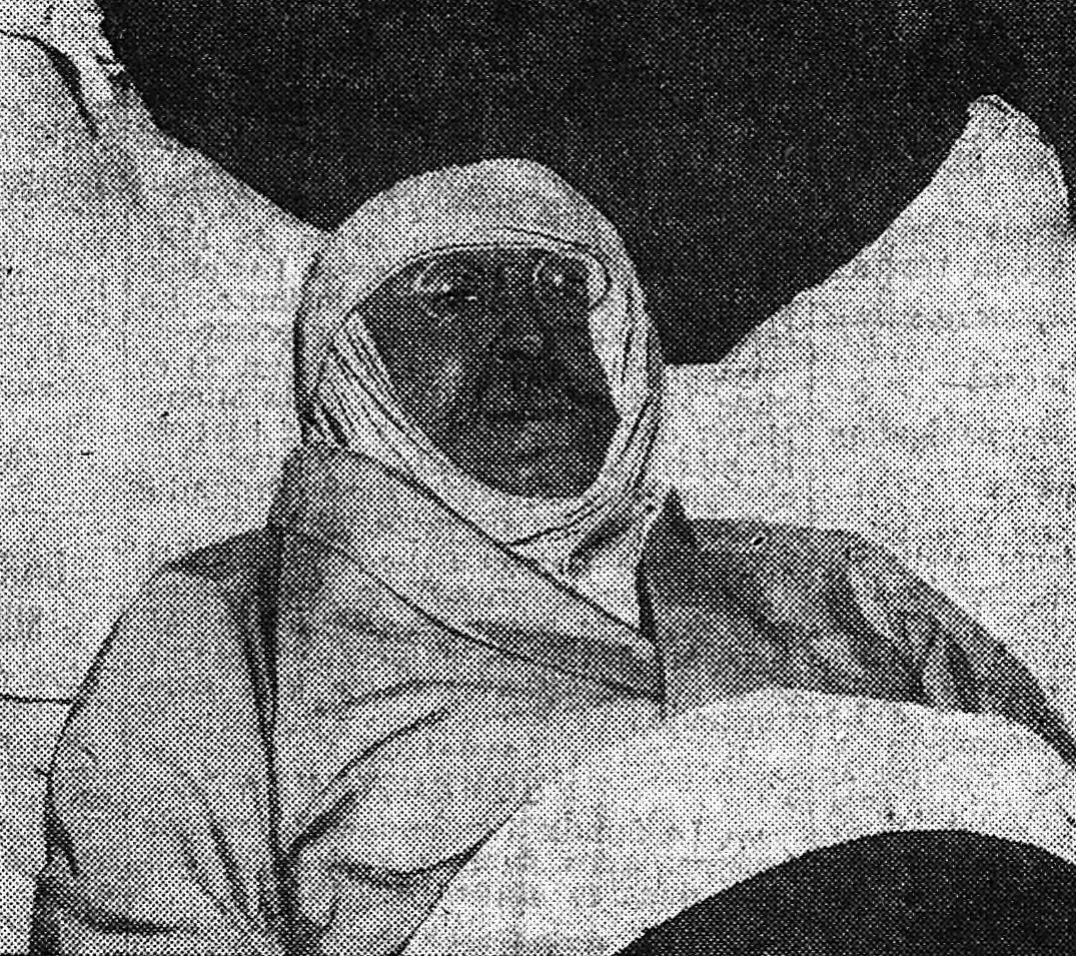 It’s quite clear that the “camelots” intended to kill Blum. Three men were arrested, including the main attacker and Action Française leader Charles Maurras, who had openly called for Blum’s murder. Maurras wrote in 1935 that Blum was “human detritus” and deserved to “shot, but in the back.” After his arrest in 1936, he again called for Blum to be killed.

But Blum recovered and, after the left parties (led by the Socialists) won a majority in the May 1936 elections, he became prime minister of the Popular Front government. The new government promised sweeping reforms, and emboldened workers pushed for more. Manufacturing workers kicked off a wave of strikes that spread into retail and even white-collar sectors, with up to 1.5 million workers on strike at the movement’s peak.

“Every worker, seeing the Socialist Party take power, had the feeling that, between he and his boss, he was no longer the weaker one,” wrote Simone Weil at the time. (Despite the gendered wording of the time, women were heavily involved in occupying workplaces.)

Meanwhile, lawmakers worked at lightning speed in response to popular pressure. By the end of that June, collective bargaining rights, paid vacations, and the forty-hour workweek had been signed into law; other important reforms followed over the summer. The Popular Front also banned the far-right “leagues,” including Action Française, and effectively brought fascist paramilitary activity to a halt.*

But the momentum tapered off almost as quickly. The Spanish Civil War revived deep divisions between the three left parties, who had always formed an uneasy coalition. Capital flight, resistance from business, and inflation forced Blum to “pause” reforms in early 1937.

Meawnhile, as Paxton puts it in his classic book The Anatomy of Fascism, “the presence of a Jew supported by communists in the prime minister’s office raised the extreme Right to a paroxysm of indignation.” Some lawmakers likewise expressed the attitude, “better Hitler than Blum.” Paxton again:

“On the day that the French Chamber of Deputies voted Blum into office, Xavier Vallat, deputy from the Ardeche, rose to regret that “this old Gallo-Roman country” was going to be governed by a “subtle Talmudist.” Vallat was to become in 1941 the Vichy regime’s first commissioner for the Jewish problem (commissaire aux questions juives).”

By the fall of 1938, a government reshuffling put the Radicals in power and effectively ended the Popular Front. Prime Minister Édouard Daladier signed the Munich Agreement and stopped enforcing the forty-hour workweek, declaring it time to “put France back to work.” It was all but the end for the Third Republic. Despite a hasty rearmament, France fell to Nazi Germany just six weeks after the first tanks crossed the border in 1940.

I’m not going to get into the WWII history here, but it’s worth noting that Blum again barely dodged being killed during the war. He was arrested after Vichy took power in 1940, sent to Germany in 1943, and narrowly avoided the concentration camps before being freed by the Allies in May 1945.

Meanwhile Resistance groups took up the mantle of the Popular Front during the war and then as leaders of the immediate postwar government, another tripartite coalition between Socialists, Communists, and this time Christian Democrats aligned with De Gaulle. In less than two years, the left-led government delivered on many of the unfulfilled promises of the Popular Front and essentially created the French welfare state, as well as imposing punitive taxes on war profiteers.

Vichy and its collaborators were harshly repudiated at every level of society and, Paxton writes in The Anatomy of Fascism, “For a generation after the liberation of 1945, the French extreme Right was reduced to the dimensions of a sect.”

Besides Paxton, this thread also draws heavily on news clippings compiled by RetroNews, part of the Bibliothèque Nationale Française. Here are their posts on the 1936 attack on Blum and on the 1934 storming of Parliament, without which I couldn’t have written this post. Long live libraries!

* It’s also worth noting that the Popular Front came to power after a spell of austerity — what Paxton calls a “desperate effort to balance the budget” with major spending cuts in 1935, resulting in “a dispiriting economic slump that exacerbated social conflict.”

Paxton continues: “The economic goals of the three parties were in conflict, but they were pulled together by a desire to defend the French Republic against fascism. United mainly by this political cause, they found themselves obliged to deal primarily with economic depression… Blum’s most direct inspiration was Roosevelt’s New Deal (similarly attacked at home as the ‘Jew Deal’).”